HAV is a deformity of the 1st metatarsal and hallux, (1st, great, or big toe).

This deformity develops over a period of time from abnormal forces applied to the foot. These are caused by structural abnormalities of the lower limb and compensation that occurs through the joints of the foot on weight bearing. Hypermobile joints can exacerbate this condition by amplifying the compensatory motion.

The 1st metatarsal and hallux act together as the body’s propulsive lever during the propulsive phase of gait. For any lever to be efficient it must be stable and well aligned.

If, through compensation, there is instability of the 1st ray, then the large force or load that is exerted through the foot during the propulsive phase can lead to an HAV deformity.

One example of this type of compensation is excessive pronation throughout the contact phase of gait with little or no resupination to create a stable forefoot. Excessive pronation can be caused by a number of lower limb pathologies or structural abnormalities such as an internally rotated hip position, genu valgum (knocked knees), internal tibial torsion and ankle equinus (restricted ankle dorsiflexion).

Another type of compensation is midtarsal joint supination for a forefoot valgus or plantar flexed 1st ray alignment. This creates forefoot instability allowing the ground reaction force to distort the forefoot and lower the medial longitudinal arch.

In both of these cases an excessive upward force is exerted on the 1st metatarsal and hallux from ground reaction force during weight bearing activities. This force is normally controlled and counteracted by stability within the foot created by subtalar joint resupination and a maximally pronated, locked and stable midtarsal joint.

This effect can be easily demonstrated by any attempt to dorsiflex the hallux while the person is standing in a static position. Restriction of upward motion of the hallux is evidence of either rear foot pronation lowering the medial longitudinal arch and ground reaction force dorsiflexing and inverting the forefoot, and/or that GRF distorting a forefoot valgus or plantar flexed 1st ray alignment through midtarsal joint supination. Inversion of the foot, or raising the arch and relieving the GRF will allow free movement of the joint.

The upward force imposed by the ground reaction force will cause the head of the 1st metatarsal to move away from the second metatarsal. This is due to the position of the axis of motion of the 1st ray. Ligaments and muscles, and other soft tissue attachments to the toe, draw the hallux in the opposite direction.

Over time this change in alignment increases with associated degenerative changes to the articulating surfaces of the 1st MTP joint along with bone adaptation, changing the shape of the base and head of the metatarsal as well as the base of the proximal phalanx of the hallux. There is also disruption to the joint capsule and ligaments of the joint and the two sesamoid bones that normally sit directly under or plantar to the 1st metatarsal head are pulled laterally.

In a normally aligned foot with normal function, the tendon of peroneus longus has a stabilising effect on the 1st metatarsal, plantar flexing it against the ground reaction force. However, in an excessively pronated foot this tendon loses its lever arm and becomes ineffective.

Unfortunately, once this HAV deformity has become established, no conservative therapy can correct the alignment of the foot back. No manipulation can return the shape of the forefoot to its original alignment. Even if there is some apparent correction, this is soon lost once the foot is weight bearing again. Likewise, no manipulation can correct the underlying pathology that causes the compensation that produces the deforming force. Surgery can reshape the bones and reduce the degree of the deformity, however, the underlying pathology remains along with the compensation and deforming force. Therefore, the HAV deformity can redevelop.

A prescription orthosis can support the foot in its own, most efficient position, creating stability by reducing the compensation and therefore controlling the deforming force. This can, together with supportive and accommodating shoes, provide comfort and allow reasonably efficient foot function. Even though the deformity will remain, it will hopefully not increase in severity. This is, of course, dependant on constant use of the orthosis during weight bearing activities.

If you have bunions or a toe deformity, book an appointment with one of our podiatrists for an assessment. 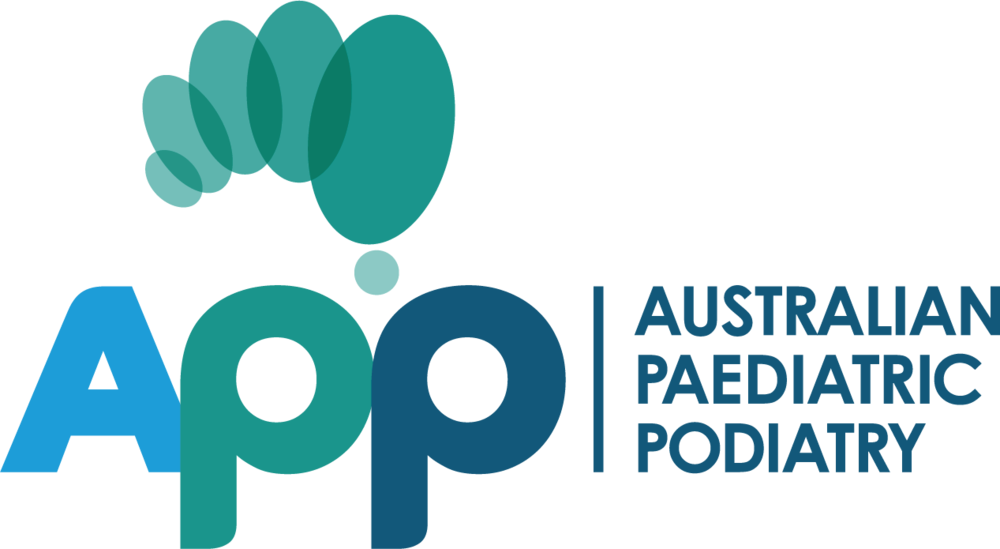